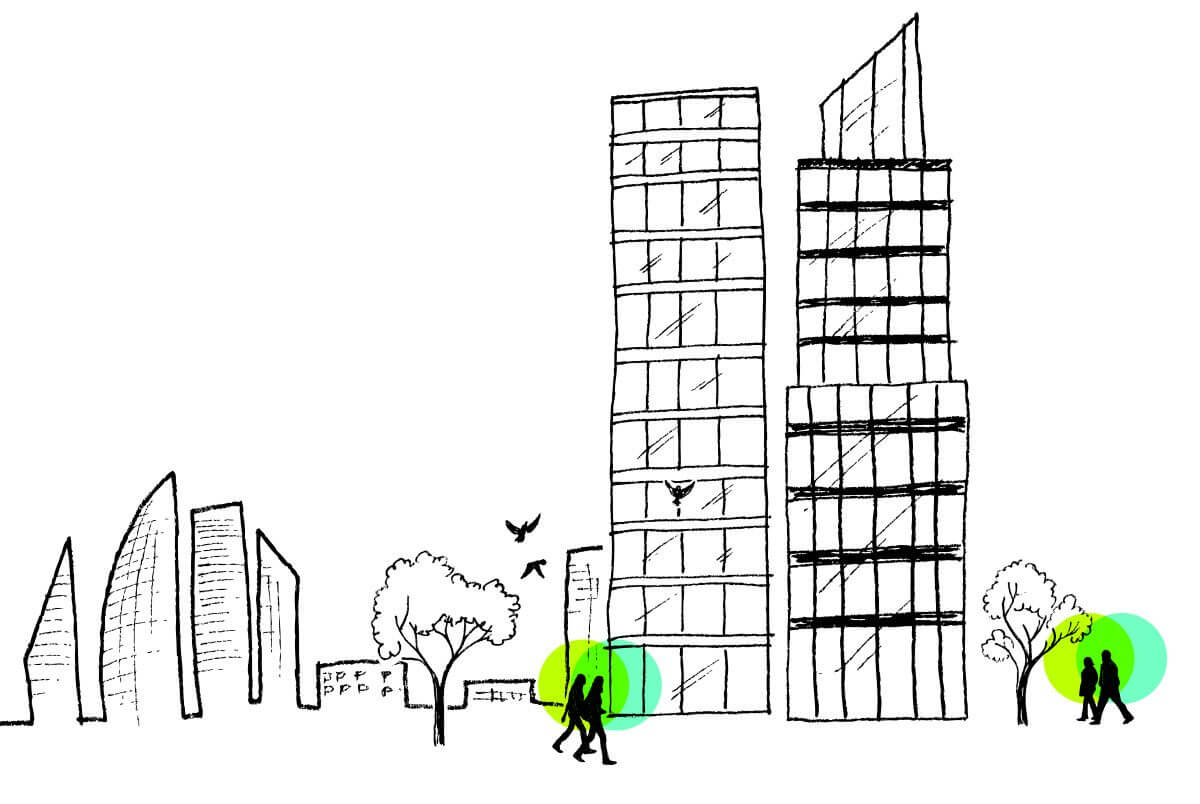 I recently visited a tradeshow in London and the contrasting behaviours of two stands really brought home the different approaches to data-driven marketing and lead generation, which I would like to share with you.

The first booth was bustling and for those working the show it was a case of frantically trying to scan every delegate badge before they left. It was indiscriminate, with the only question being “May I please scan your badge?” In contrast, the other stand I visited just a few metres away could not have been more different. Yes it was still busy, but they had opted not to have a badge scanner, preferring to ask questions and record responses on a short form. They were clearly looking for quality over quantity (but ideally a quantity of quality).

Based on the amount of data collected in the first example it is easy to see how they could confidently report back to their bosses that the show generated masses of leads, so the investment was worthwhile. Meanwhile, the other stand will undoubtedly have had far fewer ‘leads’ but each had already been profiled and was ready to be handed off to a salesperson. Which position would you rather be in?

There is a difference between doing the right things and doing things right. Marketers are always under intense pressure to justify every penny spent and to demonstrate a clear return-on-investment, so it is understandable many will choose to play the numbers game (as that is all their bosses will look at), whether that be getting as many badge scans as possible at an exhibition, or mailing out to as many people as they can.

It might sound counter intuitive and perhaps contradictory coming from a data professional, but if you are looking to raise your brand profile and gain market share in an already crowded sector then when it comes to data-driven marketing, less could well mean more.

To prove my point, we have been working with a relatively small and niche travel company that offers fantastic holidays, the problem is that when it comes to booking a family getaway many of us are risk-averse (after-all it is precious and most of us get so little of it), and with a marketing budget a fraction of the larger operators they were finding it a challenge to breakthrough, build a strong brand association and establish consumer confidence.

Rather than mailing out en masse once a year at the time they considered the most likely their target market would be thinking about booking a holiday, we went back to their data and profiled the top five to ten percent most likely to buy, based on their location, occupation, age and marital status (amongst other factors).

Instead of spending their marketing budget on a single mass mail they focused on monthly email engagements to this new target group, knowing that whenever they decided to book their holiday they would at worst have last seen their branding a month previously. What is more, the repetitive nature of the communications would reinforce the brand, giving the recipient confidence in making a booking with a reputable company.

Furthermore, rather than a costly and inevitably futile attempt to fight competitors on the Google Adwords stage, the campaign was supplemented with advertisements placed on recipients’ Facebook timelines (we were able to append this information to their data during our profiling work). In the past year the company has seen its annual revenues increase by five million pounds and whilst all of this cannot be directly attributed to their more targeted data driven marketing approach, it has certainly made a significant contribution.