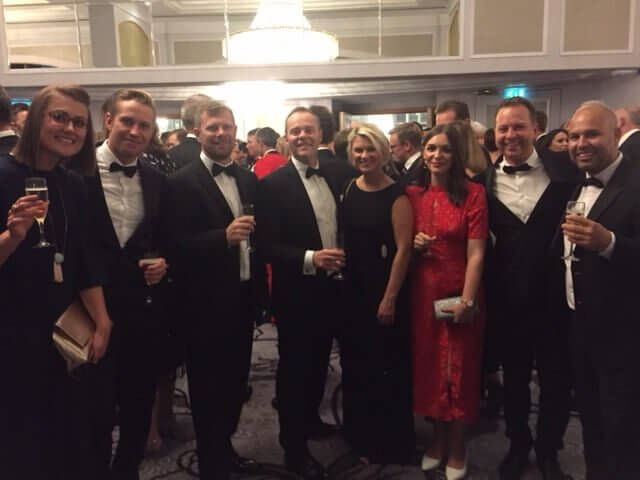 DBS at the IPA Effectiveness Awards 2018 – what a night 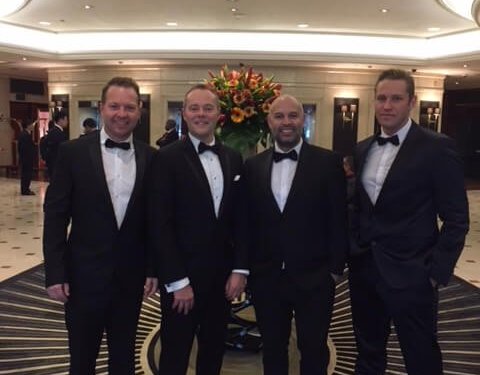 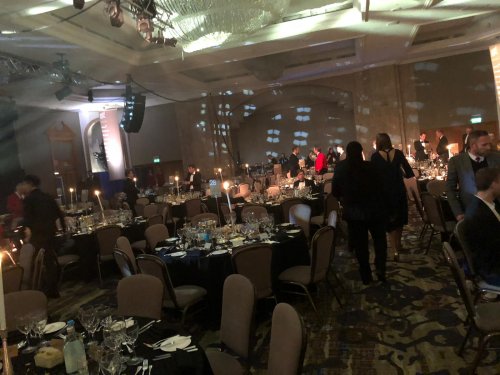 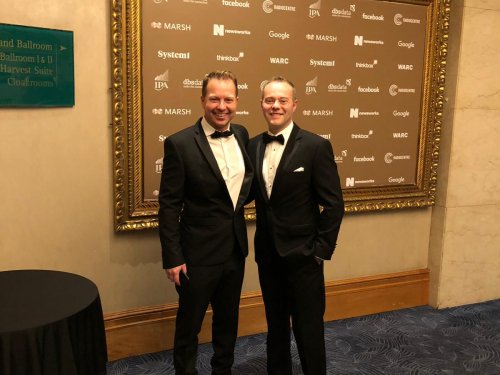 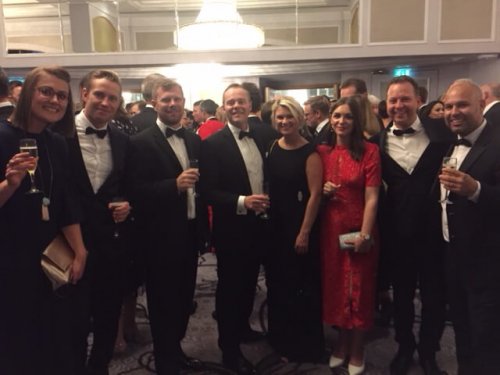 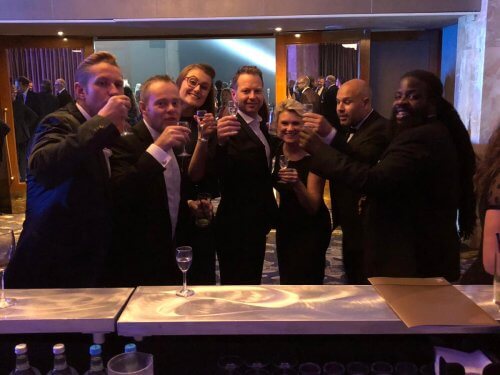 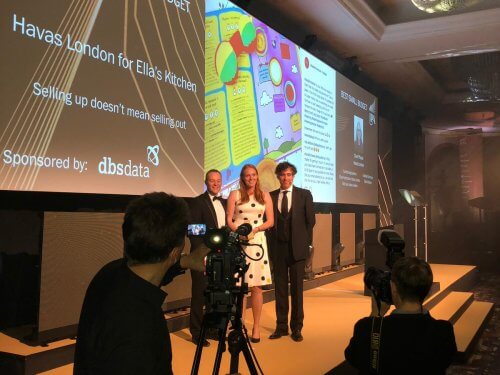 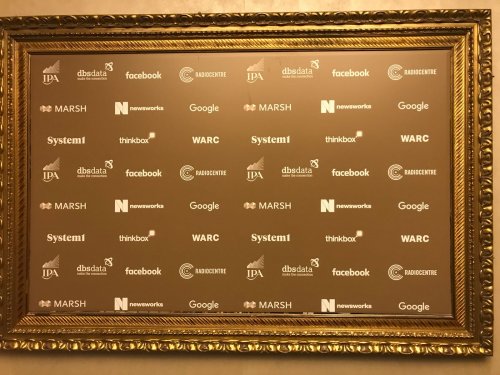 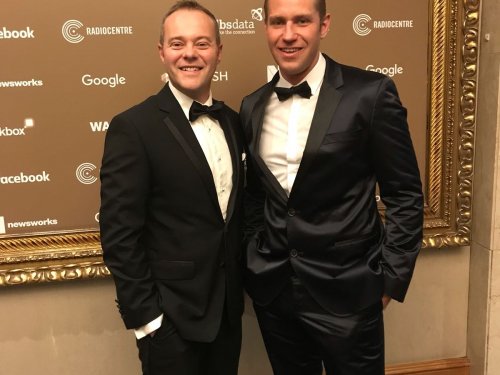 It was an absolute privilege to be one of the headline sponsors for The IPA Effectiveness Awards 2018, the IPA put on a spectacular night that was held at the Hilton Park Lane hotel in London. Everyone was dressed to impress with their back tie suits and flowing frocks.

The evening was made even more enjoyable by the DBS guests which made for a social and entertaining table. In turn this definitely led to some sore heads the following morning !

The compare Stephen Mangan kept us amused throughout the evening – recalling his own journey of trying to win awards and trophy’s – which included some classic childhood pictures….

Throughout the evening there were many great winners none less than BBH who picked up multiple awards including Effectiveness Company of the Year.

DBS were honoured to sponsor the Best Small Budget award which went to Havas London for Ella’s Kitchen. To win any of the IPA Effectiveness Awards takes a huge amount of time and effort from the candidates so on behalf of DBS Data Marketing congratulations to everyone who took part.